Smiggle, the world's hottest stationery brand, was born in 2003. The ultimate creators of colourful, fun, fashion-forward stationery. The first Smiggle store opened in Melbourne, Australia and word spread fast about the bright pens, notebooks and gadgets that filled a tiny, but very special place. The concept took off and the company soon hit 20 stores, where it caught the eye of the Just Group - Australasia's most exciting fashion & apparel retailer. Smiggle joined the Just Group in August 2007 and has not looked back since! In 2008 Smiggle jumped the seas and opened its first international store in New Zealand. Now, Smiggle has expanded into Singapore and is planning new exciting adventures for the future. 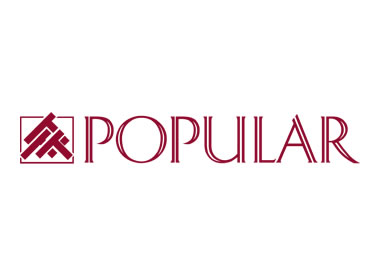 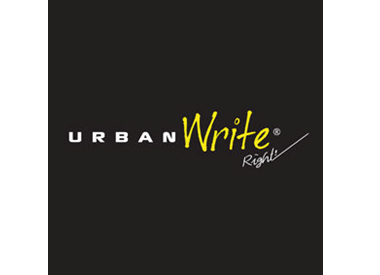